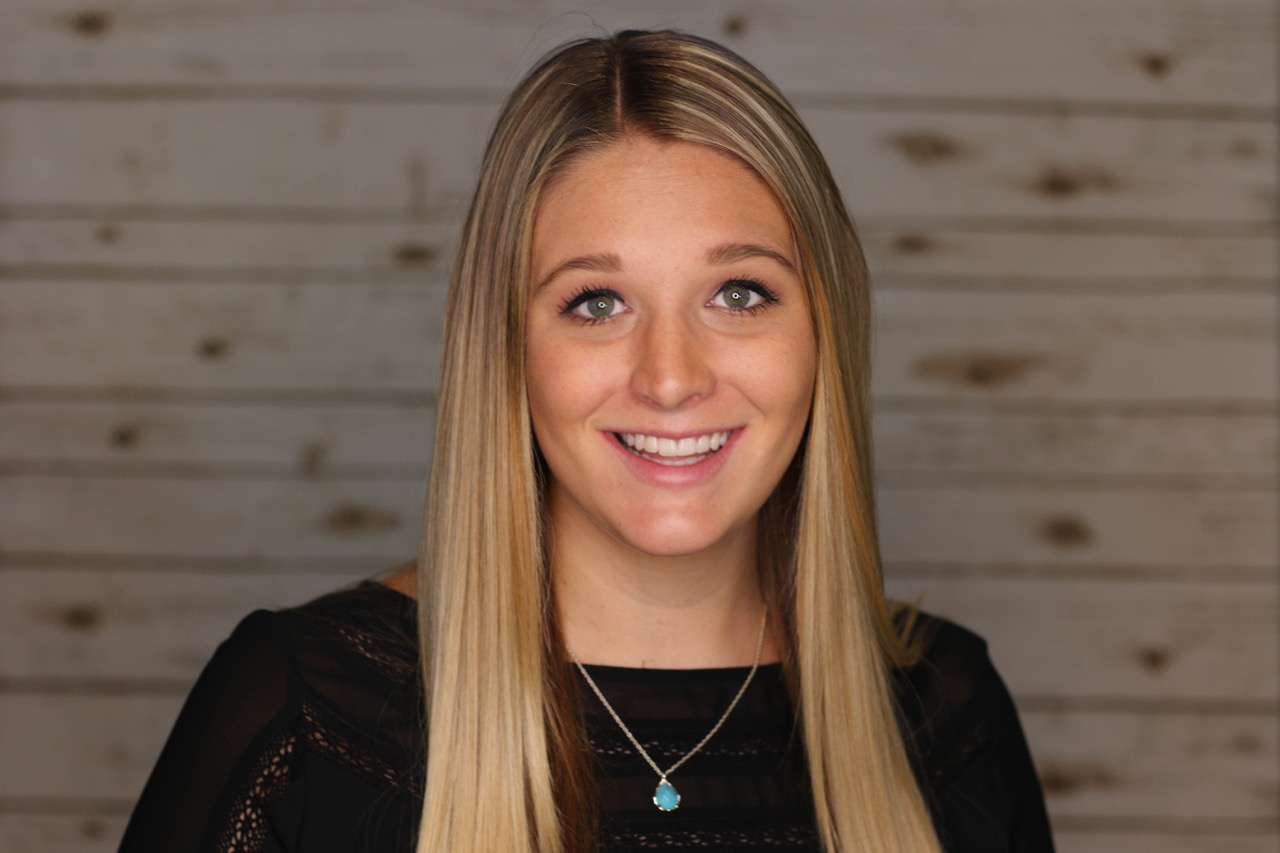 Reagan grew up in a small town outside of Corpus Christi called Portland, TX. She is the youngest to three older brothers.

In 2013, Reagan graduated a year early from high school. Barely 17, Reagan moved to College Station, TX and attended community college at Blinn. After completing a year and a half of her basics, Reagan was accepted into Texas A&M University.

January 2015 Reagan began studying political science. She soon realized that was not her calling and changed her major to Agribusiness in January 2016. May 12, 2017 Reagan graduated from Texas A&M University with a degree in Agribusiness.

100% of Proceeds Go Towards Granting Leaps!

Warning: count(): Parameter must be an array or an object that implements Countable in /home/customer/www/livenleap.com/public_html/wp-content/themes/helpme/functions.php on line 414